Demitarian: What does it Mean? 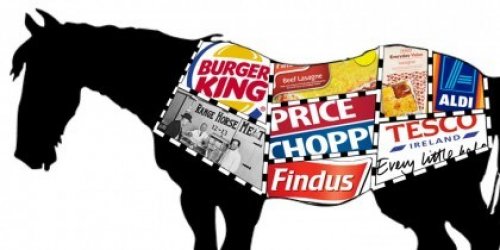 Around the world leading experts in nutrition advise to become "demitarian," choosing a diet where the amount of meat usually consumed is halved.

To coin the term "demitarian" was Professor Mark Sutton, author of the analysis published by the United Nations Environment Programme (UNEP) against intensive livestock farms that, according to the scientist "have caused water pollution and air pollution, damaging human health ": OUR NUTRIENT WORLD.

- The consumption of meat is part of a food chain at great risk and that if no measures are taken to reduce the quantity, it could cause irreversible environmental damages. [...] The portion sizes are the key. Often they are too big, more than you want to eat. You have to start thinking about a cultural change, driven by a thought that says' I like the taste, but I do not need such large amounts. -

The proposed of UNEP and Sutton would, in some way, in favor of vegetarianism, or at least of demitarianesim, but especially it would push to a healthier diet with a consequent positive impact on the environment, for a better quality of air and water, to consume less energy and to restrain, mainly, global warming.

For the planet’s sake but also for ours and for our health, especially after the latest scandal HORSE GATE of Nestlé: it has been tracked down more than 1% of the DNA of horse meat in products made from beef.

We say NO to those who use food as a profit!