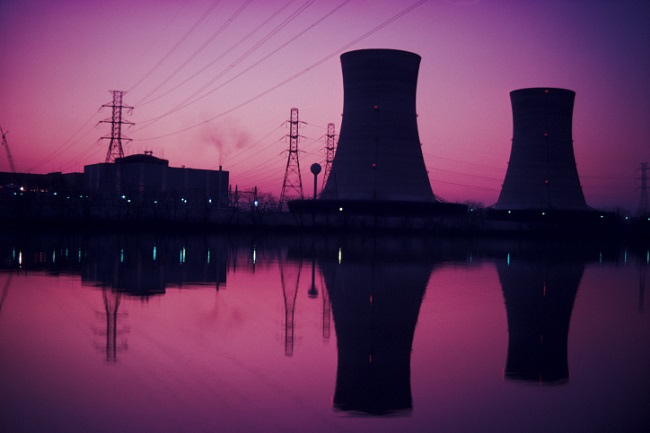 After the tragic event in Fukushima in March 2011, Probios interrupted imports from its usual supplier, Mitoku, and partnered with European and American companies for the supply of seaweed and seasonings for as long as the situation was at risk.

In order to protect public health, the European Commission adopted specific urgent measures, for products destined for both food and feed. Only a few hours after the incident at the nuclear power station, a regulation was issued establishing strict criteria concerning the import of Japanese products into Europe.

In a situation of constant monitoring, this regulation has been gradually revised and updated, until becoming the current regulation in force, No. 322/2014 of 28 March 2014, "imposing special conditions governing the import of feed and food originating in or consigned from Japan following the accident at the Fukushima nuclear power station".

The regulation, in view of over 317,000 analyses carried out on products from only the third growing season after the incident, and having verified the rigorousness of Japanese authorities in complying with the conditions set by the European Union, states that:

- Any product originating from Fukushima may enter the European market only if accompanied by analytical reports;

- An analysis is necessary even for some products originating from other indicated prefectures;

- For other products and other places of origin, an official declaration by the competent authorities concerning the compliance of the products with Japanese legislation (which, on matters of radioactivity, is more stringent than the European one) is necessary.

If in the months immediately following the incident a sample from each container arriving in European ports was analysed, after over a million analyses it became clear that this precaution was excessive: the customs authorities of every European port are still required to check the documentation of every consignment, while analyses are made on random samples and every three months. Using the "Rapid Alert System" for foods, the European States informed the Commission of the results of all the analyses made on random samples.

The results of the analyses made during these years allow the majority of the Japanese territory to be considered absolutely safe; as a precaution, there is still considerable focus on products from Fukushima and surrounding prefectures.
In the certificates that have to accompany the products, the Japanese authorities certify that the product is compliant with National Law (which indicates radioactivity levels of 100 Bq/kg, or 6 to 12 times less than the levels required by European law!).

Of course, Probios has a declaration of compliance from the Japanese authorities for all products imported from Japan; in any event, none of the products imported by Probios comes from the prefectures that are still considered at risk as a precautionary measure.

The Mitoku supplier, with whom we have been working for several decades, is certified under ISO 22000, an international food safety standard.
To date, the analyses made have never found situations at risk in the samples from the incident, and the outcomes of the analyses in our possession are also absolutely compliant.