Global Epidemic of Overweight and Obesity: Quantitative and Qualitative Roles of Food 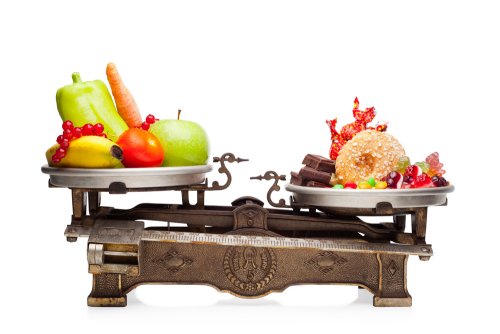 The increase in the incidence of overweight and obesity, a prelude to more serious disorders, is found not only in the population of economically advanced countries, but also and especially in the emerging countries, thus making of the unhealthy eating a global problem.

In medical terms, overweight and obesity are defined simply as an excessive amount of adipose tissue. The terms have origins in the Latin language, adipose deriving from ADEPS, which means fat, and obesity comes from the word obesus, in turn a contraction of two Latin words, ob and ivy, which basically mean to devour or swallow. In short, this is a situation of imbalance between an excess of energy (in the form of calories) taken by the body compared to the energy consumed.

From the historical point of view this situation was known in ancient times and can be highlighted already by the ancient Egyptians. Hippocrates, considered the father of medicine, did one of his first reports on the risks resulting from the fact of being obese and his advice on how to deal with the problem are not very far from those relating to the nutrition and lifestyles currently proposed. The critical point is mainly why overweight and obesity, although they are known since antiquity, and the causes and directions on how to proceed in the treatments are simple, still represent one of the most serious threats to the well-being of society.
Cultural analysts would not be very far from reality by saying that our society is obsessed with food and with the consequences of his overeating: overweight and especially obesity.