Km0: the Genuine Next Door Neighbour 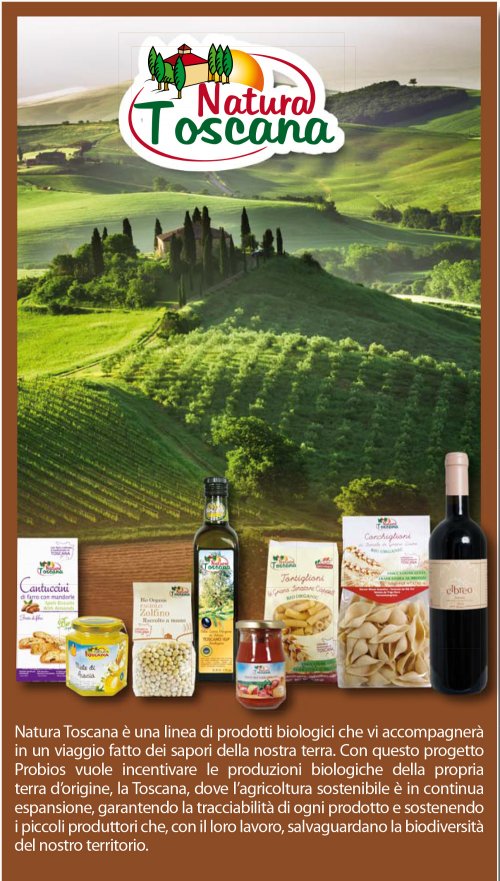 The focus of Probios
Km0: the Genuine Next Door Neighbour

The term zero kilometer (km 0) - borrowed from the Kyoto Protocol - indicates a policy trade in which the products are produced, processed and sold in the same production area. So you prefer the local product guaranteed for its authenticity, in contrast with the global product often of origin that are not properly certified.
In agriculture, a food which is defined at kilometer zero is a so-called "short chain" food, that in order to reach the place of production to the one of sale and consumption, has traveled the fewest miles possible (but that only rarely are really equal to zero ), thus reducing the environmental impact that the transport involves, and in particular the emission of carbon dioxide that increases the level of pollution.
In addition, those who embrace the philosophy of zero kilometer bother to bring out the rich regional agricultural assets trying to ensure a fresh, healthy and seasonal product. The periodicity brings to the respect of the production cycle of the plot of land, which guarantees the greater genuineness of the product and the reduction of energy used in the process itself.
The conscious use of the territory also entails a reduction of production costs and allows the producer-consumer to discover their own territorial identity.

The large distribution chain who works with large numbers often try to standardize a product pointing to increased productivity at the expense of diversity. Over time the habit to find always all kinds of fruits and vegetables throughout the year brought to a negative impact on the quality of the environment in which we live. On the contrary, a farm that relies on local sales, use of organic farming that has a low impact on farmland and on the air we breathe, apart from the advantage of offering a more healthy food, also protects our environment, protecting groundwater, soil and air. According to a study conducted by Coldiretti, if every family chooses local products and in season and put an attention to limit both the packaging and waste, would not arrive to emit more than 1,000 pounds of CO2 in a year.

The sales channels of zero distance are numerous: many of them are the organized markets in the squares or in other public places where farmers come together to sell the results of their work, but there are also shops and small traders, always careful to offer niche products that you probably will not find in the supermarket. But there are also vending machines, recently appeared in some municipalities, where you can even buy the raw milk straight from the cow!

As demonstration of the growing interest in this particular trade it was launched by Coldiretti Veneto an initiative called zero kilometer, dedicated to the world of public cafeterias, chefs and retailers, where they stimulate operators to offer consumers products preferably seasonal and of the area. You can already find little agricoltural markets distributed in many Italian regions, especially in the north, where the typical products are sold without intermediaries, without packaging and without the cost of conservation. And when our agriculture has certainly need support, such a mode also allows the farmer to sell at a price corresponding to the hard work and commitment employed.
Veneto is the region that opened the door to the campaign for zero kilometers, which then became the regional law n. 7 of 25 July 2008, the first at national level in this area. The purposes of this Act, expressly stated in Article 1, are to promote the use of local products in catering activities entrusted to public bodies, increasing in this way the direct sale by farmers.

Behind the term kilometer zero then there is the basic desire to change a real lifestyle.
The economic policy of zero miles must be seen as something in continuous expansion and that must be more and more essential to most of the people. However, the contibution that we can offer to support and speed up this lifestyle choice is to become aware of this every day a little more, involving in this process even people next to us.